Why We Use Amazon Web Services

Today’s technology users demand access to their data and services across their many devices.  As a result, the software industry has dramatically shifted in recent years to a “cloud-based” model where the software and data live on the internet.  Instead of your desktop computer doing the heavy lifting of running the application and storing information, this is now done mostly through online servers. 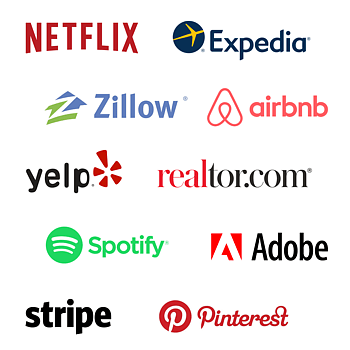 Some software providers choose to go it alone and create their own servers and supporting infrastructure.  However, the wheel has already been invented by a handful of large companies that specialize in online services.  The clear leader in providing a platform to host your own cloud-based software is Amazon Web Services (AWS).

Built from the same infrastructure that powers Amazon.com, thousands of companies and millions of users rely on AWS to serve their mission-critical applications and data every day.  Some of the largest cloud-based software companies trust AWS to power their services, including Adobe, Airbnb, Expedia, Netflix, Pinterest, Realtor.com, Stripe, Spotify, Yelp and Zillow.  But why should you choose cloud-based LED software that uses AWS?